Dreamcasting: From books to film!

I am a very visual person and when I read a book I like to envision in my head what each book character would look like in actuality and who could play their roles if they ever adapted that particular book into a film.

What is a dreamcast? Well, it's the cast of actors that you think would be perfect to interpret a character on screen. Today I will dreamcast four of my favorite book characters and explain why I think each actor would be perfect for the role of said character. 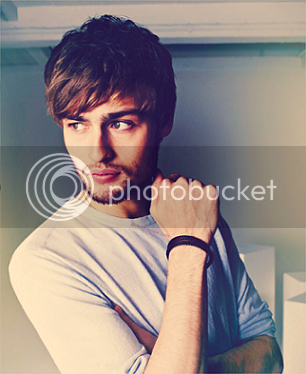 Currently Douglas Booth can be seen in the BBC One adaptation of Great Expectations as Pip. I think that Douglas would be perfect to play Adrian Ivashkov -the charming/bad boy with a secret heart of gold who comes from a Royal  vampire bloodline in the book series, Bloodlines by Richelle Mead- because Douglas definitely exudes charm onscreen and has a lot of sensibility but mischievous eyes when you pay close attention to him. Adrian is nothing but a charming character and on the outside he seems like a careless guy who only wants to have fun but inwardly he actually is quite conflicted and a little lost. Douglas definitely would be a perfect Adrian for me, he even looks quite regal, in my opinion. And for those who have read Vampire Academy and Bloodlines can assure you, for a Moroi vampire, you definitely need an actor who has charms but the looks to encompass what a Moroi vampire is and Douglas has both. 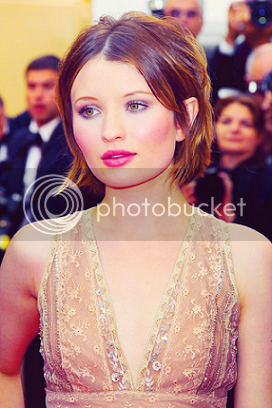 I think that Emily Browning would be a perfect Lenah Beaudonte from the book Infinite Days by Rebecca Maizel because she has the ethereal beauty that is required of Lenah a former Vampire Queen who becomes a human again. Not only that, but Emily has a great sensibility and strength on screen that would be perfect for Lenah, a person that even though changed, still retains a sense of authority and regality from her vamp queen days but a sweet innocence all at the same time due to her newly regained humanity. I've seen Emily Browning in the films: A Series of Unfortunate Events and Sucker Punch and she is definitely an actress that can be both badass and vulnerable, all at the same time, just as Lenah is. 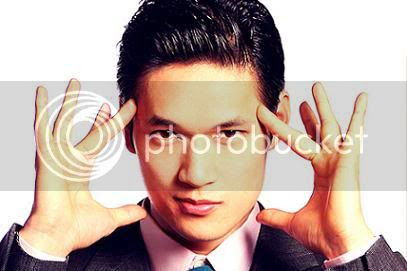 Harry Shum Jr. can currently be seen as the charming and talented Mike Chang on Glee. As of Late, I have seen a new range of emotional depth from his character that has shown me that Mr. Shum is not only a great dancer but possesses a genuine vulnerability that could be perfect for Jem Carstairs from the book Clockwork Angel by Cassandra Clare. Jem Cartsairs is young man of British and Chinese descent that lives in Victorian England as a shadowhunter (a warrior of angel blood who fights demons). He is intelligent, charming, sweet, loving and also has a tormented past that makes his story even more compelling. I think Harry definitely has a gentlemanly air to him, he is tall and has great stature, like Jem does and as an actor I think he could definitely be very endearing and portray the quiet confidence that Jem possesses to a T. All that would be needed is for Harry to dye his hair a silverish color and to wear contacts as Jem has silver eyes and then we would be good. 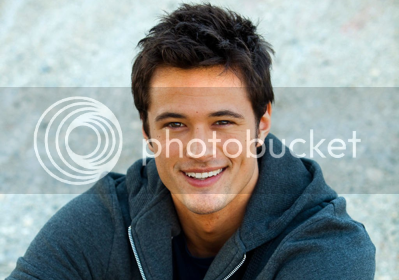 So I recently discovered Matthew Atkinson because he plays Nick the charming jock who makes all the girls heart go pitter patter on the ABC Family show Jane by Design. This guy oozes charm and sweetness just as the adorable character Cricket Bell does in the pages of the amazing book: Lola and the boy next Door by Stephanie Perkins. Matthew even resembles the Cricket on the Lola and the boy Next door cover. He is tall, has a great smile, kind eyes and cute pointy dark hair that sticks up just as Cricket Bell's does. When I see Jane by Design and his character Nick comes on screen all I can think about is, "OMG it's Cricket, Cricket is on my screen, he is soo Cricket"!

Have you ever dreamcasted your favorite book characters? If you have, let me know about it. Also, if any of you have different dreamcasting ideas for the characters I've mentioned in this post, I would love to hear about them, as well. Thanks for reading :)