Sweet Dreams by Kristen Ashley
My rating: 4 of 5 stars 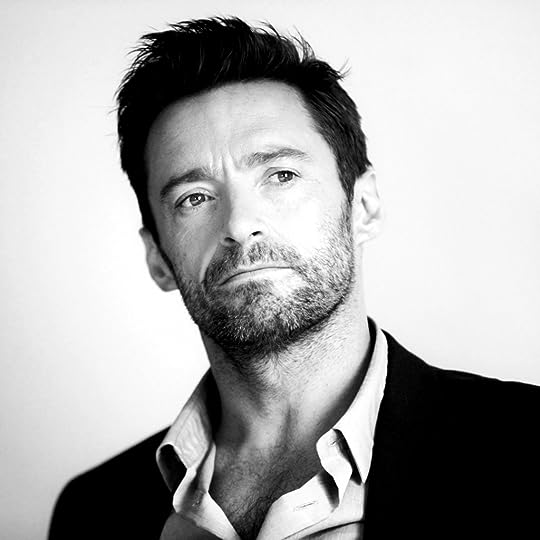 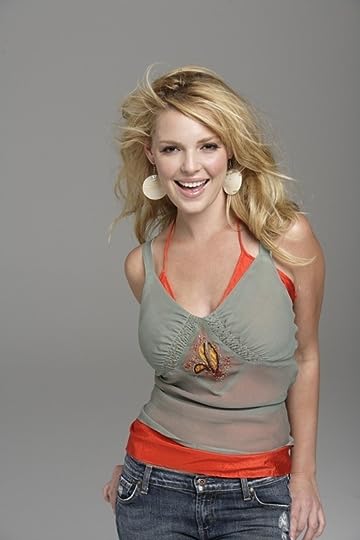 So, this is the second book in the Colorado Mountain series by Kristen Ashley and it did not disappoint. At this point, Kristen Ashley is one of those author's who have my auto-buy trust. Her books maybe are a bit lengthy but they are well rounded, have great character development and have a realistic tone to them that I really like. You feel like the characters are going through struggles that are not unimaginable.


In what seems to be Kristen Ashley fashion, we have a female lead, Lauren, who is at a point in her life that she has been deceived by all and kinda jaded in love and trying to get on with life. And then BAM in comes in an alpha male macho man who seems to be a douche but actually is about to flip her world upside down for the better because he's actually a great man.

And that man was Tate.

Are there words for Tate? I loved him. He was a badass biker bounty hunter with a heart of gold, handsome as hell, and with a heart of gold who doesn't take anyone's crap. He was really layered. He got on a rough start with Lauren, but in time their story becomes something really special.

Lauren was the opposite to Tate. More delicate, a girly girl, thoughtful, sweet but in my opinion she struggled with seeing herself in the right light.

But what's awesome about Lauren and Tate is that in a way they are both broken but awaken what is special in each other. They make each other SEE it. Not like other stories where they make it out like the main couple becomes special because the are together. In this story it's different. They are each special in their own right but forgot it along the way through life's struggles and eventually make each other see their true selves again. And that was a great message the author sent to her readers: You are special in your own right, you don't have to be with someone to have worth.


This book had it all. It was sexy, had romance, suspense, mystery and great characterization.

Btw: Tate made me laugh a couple of times out loud. A man a few words who makes cussing charming.


Favorite quote:
“You’re gonna find special, Ace.”
…
“Sometimes special doesn’t exist, Tate,” I told him. “And I’m okay with that.”
His lips came back to mine and when he spoke, he did it gently. “It will for you baby.”


View all my reviews